MBC Continues to Support Customers Affected by the Pandemic

MBC continues to support customers affected by the pandemic. Besides the loan deferral, MBC has also reduced interest rates on loans for customers who suffered financial problems due to the pandemic.

MBC, as a company with high social responsibility, in connection with the claim for the grace period, satisfied applications of all customers who applied for such period. Three months later, interest rates on deferred loans were decreased by at least 1%.

According to the decision of MBC, the 3-month grace period affected both the loan principal and the interest rate. As soon as the state of emergency was declared, the company suspended overdue fees on all loans until July 1, 2020. In addition, during the grace period, customers who expressed desire to pay the loan on an existing schedule the request was granted without any commission.

Gia Petriashvili, CEO of MBC:
"For us, as a company with high social responsibility, customer well-being has been and will always be a top priority. Due to the difficult situation in the country, one of the first in the microfinance market, we decided to satisfy all the applications we received for a 3-month grace period. In addition, we have suspended the overdue fees of all loans for three months, and today, after three months, we have decided to reduce the interest rate on loans to make it easier for them to fulfill their financial obligations." 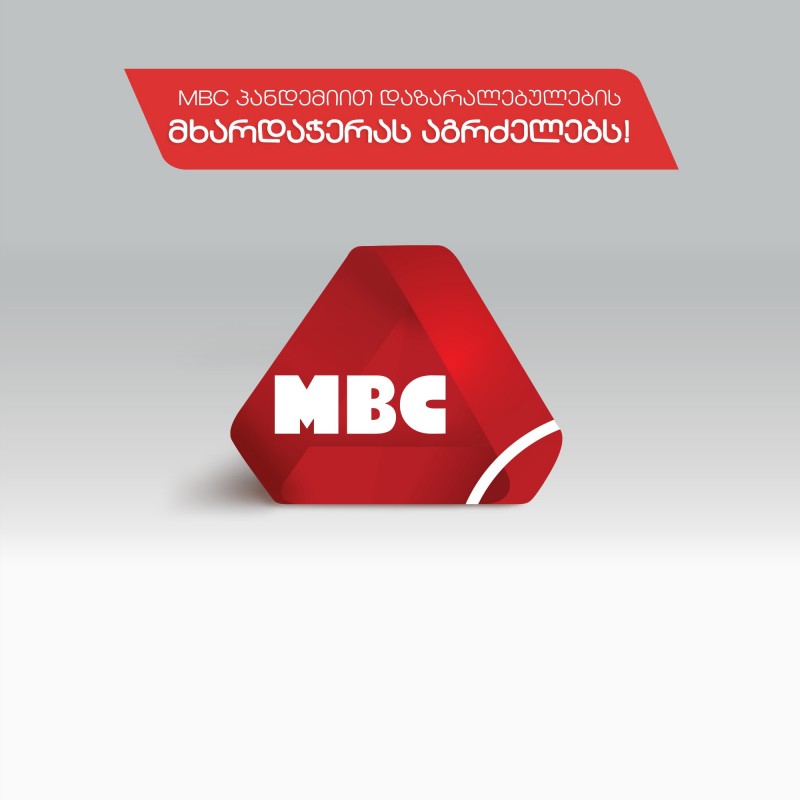